It's more than a year I started playing SORR with the Pandora, and I still find it incredibly entertaining because of all the things you can unlock and all the details that were put into the gamemaking.

Now I unlocked all the things in the Store, and I almost found all the endings while I'm trying to beat the minigames... but it's becoming so damn hard !!

Is there someone here who was able to max out all the game ??

There's one ending you can reach only by playing on MANIA difficulty without using cheats !!! DAMN, it's even difficult for me beating the game using cheats with that mode !!

And I was able to gain rank C on the SURVIVAL minigame, and B in the BOSS RUSH...

It's the 4th time I finish the game with Rudra and still I can't get her ending !!

At the beginning I was thinking it was because I was using the "Continue", but now I'm so used to it that I can beat the game on Normal difficulty without using them...
L

Really fun game, ive spent a lot of time on it too.

Sent from my HTCEVOV4G using Tapatalk

PowerGod said:
It's the 4th time I finish the game with Rudra and still I can't get her ending !!

At the beginning I was thinking it was because I was using the "Continue", but now I'm so used to it that I can beat the game on Normal difficulty without using them...
Click to expand...

FINALLY got the Rudra ending !!!

I suppose that to obtain it, you should also leave 3 lives in the options !! I always used 5, and this was the first time I set them to 3...

It's the first time I try some SORR Mods, and no one is working...

I just have a loop of a blinking "Press start" and the Player selection screen...

I'm still investigating on the matter, anyone knows something about the issue ?

I tried to play at MANIA difficulty without cheats... and I was good O_O but still not enough to go after stage 5 ... so far away... 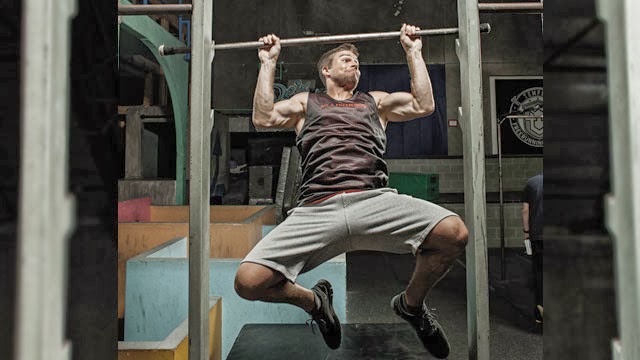 Just found out that a new version of the game popped up !!
Just search around for V5.2 (There are no links here for obvious reasons)

(It is NOT compatible with old save games, it is better to start the game as new.)

- Full 16:9 widescreen support for the main game and for Sormaker mods
- 15 New tracks (both remixes and original) from BGM1401
- New scenes added and graphics updated throughout the game
- All new intro and updated graphics for endings, main menu, and shop
- AI has been hugely improved, providing a better challenge and better balance
- Achievements added
- Overhauled menu layout with submenus and all new options
- Choice of Remixed or Retro OST

I just realized that the last version solved the "greatest" flaw of the previous ones !!

They added an "EXIT" option in the main menu !!

So, what does it mean ?!
In the previous versions the ONLY way to exit the game was to use the ESCAPE key of the keyboard, so you weren't able to close the game with a gamepad, unless using some external software to trick the game.

Now, it is COMPLETELY runnable (AND "closable" ) from gamepad driven launchers like EmulationStation !!!

(Well... there is still a "flaw" anyway, to save a game in progress you have to press F12... I hope they will just add the option in the PAUSE menu in a future update )
Last edited: Apr 16, 2021
You must log in or register to reply here.