I wanted to use my old pandora and my problen is that i can only charge it with an usb cable (don't know why AC adapter doesn't charge).
Anyway, I plug my pandora and it begin to charge.... after a few minutes, green led and console boots... but, a few seconds after, it switch off... and everything start over again and again...
Is my battery HS or does it come from somethine else ?

Hello @Titeuf38, welcome to the forums.
The cable of the wall-charger becomes brittle after some years and breaks if you bend it too much (the copper inside; even for rolling the cable up!).

It could be that your battery has been empty for a long time, but the normal thing that happens is that the Pandora appears "dead" for half an hour, before the battery has enough juice to boot the OS and suddenly it is alive, with 2% charge; that is not your continuous reboot case. I had to re-flash the NAND 2 times now, after the Pandora fell and rebooted during operation. The NAND was fubar and not booting.

1. Re-seat the battery: Take it out, wait 3-5 minutes before putting it back in.
Meanwhile check if it is curled or warped (put it on a flat surface, but do not try to bend it back again, just tell us what the state of your battery is).
Maybe use a bit of rubber or cardboard to fit it snugly (my Pandora rebooted when I shook it, for example, while holding it and sneezing, until I added some rubber bands).


2. Just keep charging the empty battery for 20-30 minutes (there is a dedicated charging cirquit, which is independant of the OS), if it still rebooting after that... then it could be that your NAND internal flashed memory has become corrupted and needs re-flashing.
While you are charging, try to hold the right shoulderbutton while booting, it should get into a special menu (text on a black screen, with a > that moves up and down with the up/down cursor keys). If you get there, then there is hope for re-flashing the NAND later. (If not, I remember @ingoreis having a method with a resque SD card)
Also quickly Reduce the screen brightness intensity using Fn+U to zero to avoid spending it on the screen and concentrate on charging.


3. After the 30 minutes charging, try to boot it without the charging cable and see if the reboot behaviour still exists.
If it is not booting at all, then you know your battery is dead and need a new LiPo. And you are lucky, it's only 10 euro (+shipping):

Here is the latest Flash, in the first post:

Previous release has some known bugs, so I've simply fired a new build with what we have now. I've been meaning to do that since months ago, but it either was slipping away because of other things in life or I simply had no energy left to do anything after work. Changelog (since SZ 1.75)...

Not sure if these additional instructions are useful:

This one also contains all older firmware and a link to the how to:

While flashing, you need to have enough power in your battery, so re-connect the mini-usb back to at least get it charging (The Pandora can use more electricity that comes in through that mini-usb charger)

5. Ask on these forums if you get stuck somewhere!

While 60%-80% charged is what it should be for long storage, and removed from the Pandora if you are to store it for a prolonged time.

OpenPandora
And there are differences with Li-ion: 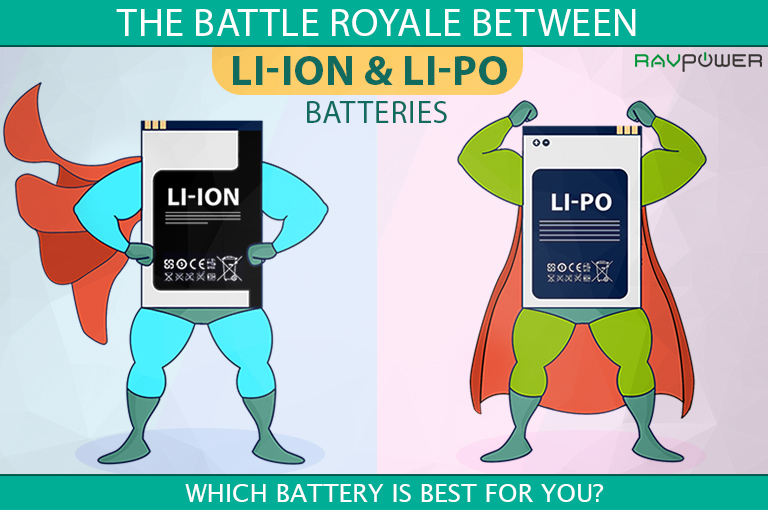 Lithium Ion vs. Lithium Polymer Batteries – Which Is Better? - RAVPower

We go deep into the lithium-ion versus lithium-polymer debate and find out the benefits and drawbacks of each battery type! Which is better for you? 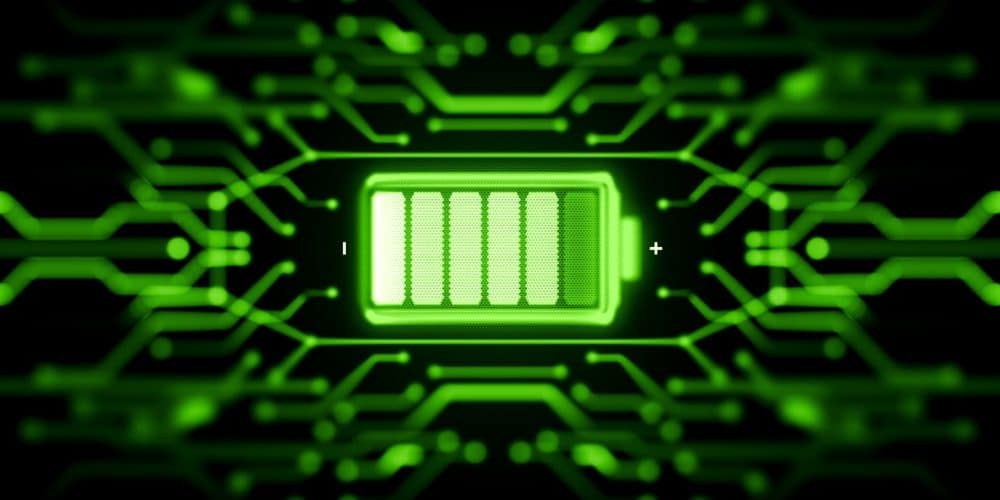 What's the Best Way to Store a Lithium-Ion Battery?

Using your laptop as a desktop replacement? Leaving the battery in while it's plugged in can reduce its life. Here's how to maximize laptop battery life.

Thanks for your answer.

I finally succedded in starting the pandora. In fact my battery was too discharged to be able to charge enouth to boot...
My AC charger was effectively dead and I could find an "universal" charger in a store yesturday, I plugged it and wait all night long... and it worked !

It's son nice to rediscover the pandora, I feel juste like a kid with a new toy

@Titeuf38 I still recommend flashing to the latest version. The changes done by @notaz are fantastic. For example, it eats up much much much less battery when in sleep mode than before. Also some games need the new version of the OS.
You must log in or register to reply here.
Share:
Reddit Pinterest Tumblr WhatsApp Email Link
Top