You remember that I restored the audio player and speakers some time ago? So, well, I decided that I will buy some CDs if they will be cheap in a flea market.
The good thing is that I have a complete information what I like, so I know what to look for, so I bought a dozen of CDs. And here is what I learned:
- There are two kinds of CD sellers in these markets. Those who specialize in CDs have it usually in good shape, but much more expensive. Those who sell in bulk, with lots of other junk from emptied attics and basements, may have literally everything, even very rare CDs, and they will be much, much cheaper (like, quite rare 1990s Gothic metal band from Sweden, CD bought for 1/15 of the average price in specialized CD sellers). On the other hand something usually has to be done with them - casing has to be fixed or dampened cover restored.
- While these CD sellers may offer a few genres for different prices, these "junk peddlers" may have totally unexpected things and it costs per piece. Like literally a pile of CDs from an old film studio, containing everything from soundtracks, generic melodies for ads, a 400 CD set of sound effects, to a nice dark ambient, which I had no idea it was ever released on CD. Yes, I bought the dark ambient.
- There are, but rarely, original CDs in envelopes with information like "Demonstration purposes only" or "For promotional use, not for resale". These have been usually played and re-played so many times that the data part is almost transparent and may be hard do play on older player. Loosely estimating hundreds, of not thousands of play hours, causing thermal decay of the layer.
- There are various CDs of the same band and title. And they differ. The cover may be the same. The CD may look the same. The more-or-less reliable thing is the code in the inner ring of the CD. But it may not be at all.
- There are also 1980s and 1990s CDs released in Post-Soviet countries. Some are considered pirate, some not. Usually these totally pirated copies have significantly worse CD quality and no cover, cover combined of the original one and track list, or xero copy of cover so they are easily distinguishable. And there are also things looking like a strange editions of originals - I found out that the thing with these was MUCH more complex than ordinary piracy. For example, I found the doom metal CD which had a proper quality version of all songs... but with frequency characteristics like tape mastering version. Definitely not a cassette rip, but made from different original "matrix"! And I think the story is really interesting.
So generally in these countries piracy was de facto legal, but many western publishers tried to sell there after the fall of USSR by dealing with small, one-person publishers. However, the post-soviet law stated that up to some number of copies put to market it is totally OK for a small one-person company to do, but selling more CDs required the license to be made not between the western studio and eastern one man publisher, but through the national "Artists association" (there were different names for it in Russia, Lithuania, Ukraine or Latvia). So even when there was a west-east deal, the eastern side could not press more than some number of CDs. Then, usually the eastern one-man publisher signed a deal with Association. That could be worse or better for them - some music was even subsidized by the association. However, having such deal with Russian national association signed by western company was treated in the market like signing a pact with a devil, so they rarely signed the deal too. This caused an interesting situation - eastern publishers could press as much CDs as they wanted, and western publishers could theoretically get gains from it through Association, but then their respect would be then lost so much that they may not get any new artists in the west.
- There are also mostly late-90s Turkish pirated copies which really look like originals. The noise analysis returns MPEG compression-like characteristics in about 50% of them. Can be distinguished because publishers of these put their contact info or shop address somewhere in the back cover, usually with small, 8 or 9 point font. 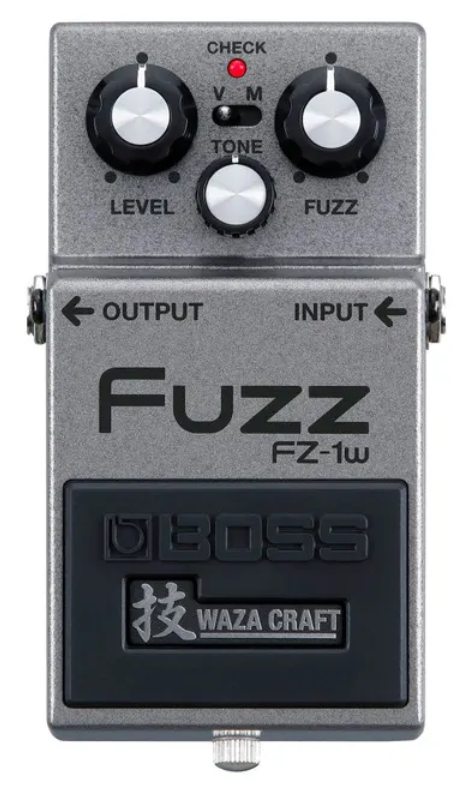 My SSD is finally out for delivery today.

Hey strawman, stop cluttering up these forums with admonishing posts.

Do us all a favor and buy a straitjacket already.
J

elw3 said:
Do us all a favor and buy a straitjacket already.
Click to expand...

JDTAY said:
My SSD is finally out for delivery today.

Yeah, it came, but it turns out I have the wrong size screwdriver. Gonna have to buy one.

JDTAY said:
My SSD is finally out for delivery today.

Ok, so you understand that your excessive posting is unwanted but you are continuing.
You continue to treat this forum as your own personal blog for little updates that do not matter in the large scheme of things. We've told you to take it elsewhere before.
You are either trolling at this point to get a raise out of other members or a sociopath and either of these behaviours should not be tolerated.
Last edited: Dec 5, 2022

TeDaDeS said:
Is it in yet?
Click to expand...

The Pedestrian, Sakuna: Of Rice and Ruin, and Carto, from the PlayStation Indies sale. Already beat chapter three of Carto.

Ew, although it isn't much better, at least recommend Facebook.

Um, on Halloween I bought the Tarot Vieville as cleaned up by Joseph Peterson. You can find pics and videos, so I won't waste time or space with those. The cardstock is very thick compared to most of the other cards in my collection. Bicycle playing cards are like tissue paper compared to these. I really like them, so I highly recommend them if you are into historical tarot cards (I know, small niche... Prolly not something of interest on this forum ).

Meh, they’re both suitable for the content that JDTAY springs us sometimes.

I bought a snickers bar today. How exciting right?

Wally said:
Meh, they’re both suitable for the content that JDTAY springs us sometimes.

I bought a snickers bar today. How exciting right?
Click to expand...

Did you check were it was made?
I wondered where they produce them. In India the sold one made in The Netherlands, but in the US it was made in the US. It must be easier to ship them to some countries I guess. Dutch chocolate might taste a tiny bit nicer to.

I think that has more to do with health regulation.
US chocolate is allowed to have a bit more ratpoo in them before its unsave for example.
So they produce batches for every country.

face it wally, in the absence of any PYRA related news or topics , people are going to fill the void.
the work on the volume wheel using one of the M4 cores to sample and control volume has been the highlight of the last 6 months.The low light of course is ED being ripped off by a trusted employee.
some poeple just cant sit back and listen to the crickets they have to fill the silence with anything.

spud42 said:
some poeple just cant sit back and listen to the crickets they have to fill the silence with anything.
Click to expand...