First, you guys rock.  I occasionally swing back by the boards and you guys just keep doing your thing, which is awesome.

Second, I'm selling my classic Pandora.  Though I love it and have many fond memories with it, I just don't use it anymore, so I figured I'd sell it here.  It's one of the early ones purchased back in May of 2011 (600Mhz proc, 256MB of memory?).

I'll toss in a case (one of the early cases, so it's a bit tighter than what they have now I believe), US power cable for the Pandora, USB to Micro USB cable, and two used 16GB SD cards (empty).  I flashed it to the latest firmware this morning.

There is some slight wear and tear.  Two of the three tabs on the battery case have broken off (you can see this in the picture).  Also, I believe I stripped one of the screws on the back case when opening it up to make the right shoulder button work better (works perfect, but you'll have a hard time opening up the case again).  Left shoulder button clicks slightly louder than the right one.

I also believe this generation is vulnerable to the purple screen tinting due to a bad video cable?  I've never had any problems with it or indications that the video cable in my Pandora is bad (and the fix is easy, just get a new video cable), but just letting you know.

I'd prefer shipping somewhere in the US (though I could go overseas, I would just need to figure out shipping and other such complications).  Payment via Paypal (I'm open to other payment methods if you have a better idea), $299 or best offer.  PM with questions.

Megaman not included.  I need him to defend the apartment.  Poor guy never gets a break. 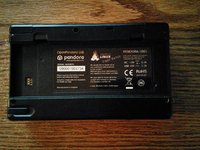 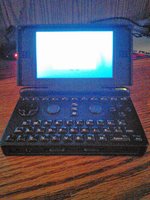 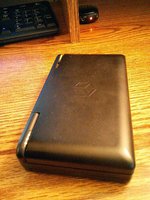 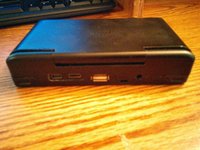 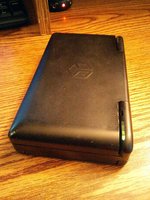 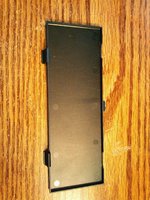 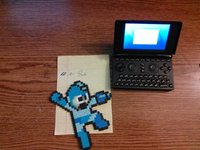 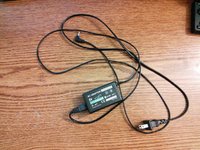 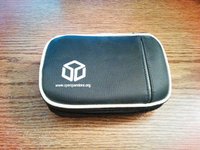 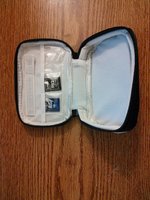 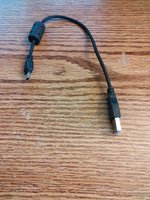 Wanna trade with a ps vita with 2 games(little big planet and jak and daxter trilogy) plus a money difference?(i will pay the shipment)I live in Romania and the console its in perfect shape i even have the box with all it is inside
You must log in or register to reply here.

A
Another Pandora 1ghz for sale (SOLD)