You don't need a gaming mode. Just turn all video processing off, which is better IMO for TV, unless you want all of your live sport to look like a soap opera.

Heads up, the PS5 event's been delayed.

They haven't scheduled a new date yet. 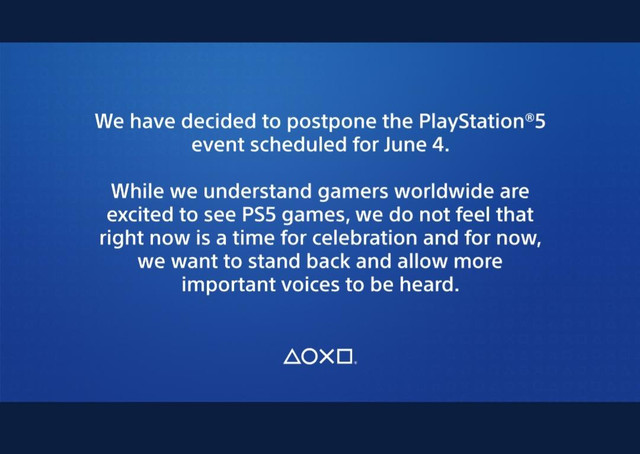 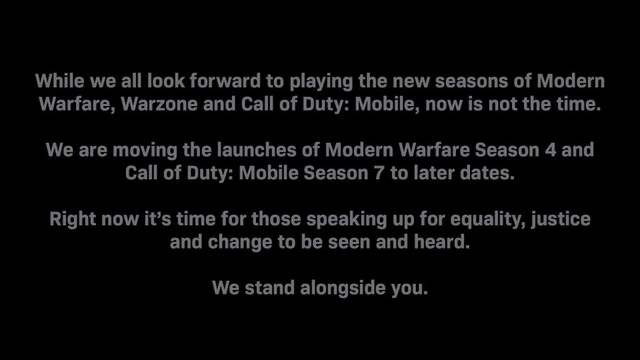 I think I read somewhere the PS5 would be double the height of the PS4 pro. Obviously nothing has been confirmed about how the retail unit looks.

I know framerate is up to developer focus, but I don't expect them to all shift their focus to better framerate next gen for no reason.

That Epic Games PS5 demo was running at 30 for Pete's sake.

I never understood this framerate frenzy... maybe it's just me, but after 30 I can't see differences...

I think it comes down to latency, or lag between pressing a button on the controller, and something happening. I guess some people may be less motion sick if the motion feels more "natural". But really it's just mostly just marketing.

TBH, I don't care either. Nor do I think that increased resolution is the be all and end all.

Digital Foundry did a good look at this when trying some old CRT monitors, wihch somewhat ironically don't have the same issues with resolution or refresh rates that modern monitors do:

PowerGod said:
I never understood this framerate frenzy... maybe it's just me, but after 30 I can't see differences...
Click to expand...

I thought so to until I went to the cinema to view a movie, I would be bother by the lack of frames the first few minutes.
I can don't 'see' the difference between 30fps and 60fps, but I feel it. As 60fps feels way more smooth. But I adjust to 30fps after a while.
Response times I only notice if it's really bad, so I imagine the difference between ultra fast response times and 240Hz screens are harder to notice then a higher resolution, HDR or better in-game visuals.
The 120fps mode on the PS5 is probably for older 60fps games, like they do the 2x fps upgrade on the new XBox also.

So multiple people are saying they've seen a Twitch ad which confirms the new PS5 event date as June 11th.

Makes sense that Sony still wants to go before everyone else, they probably put a lot of resources into getting first reveals of many games.

Edit: And it's official. 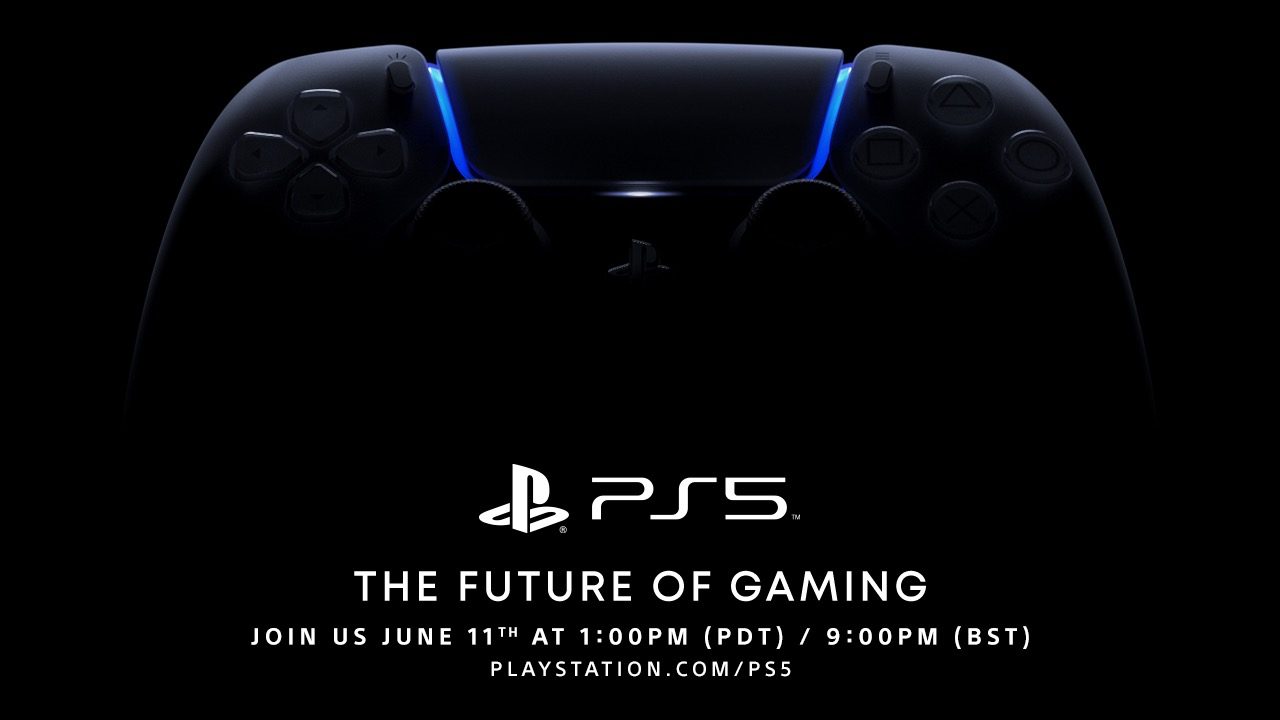 Today, at 1pm Pacific, See the Future of Gaming on PS5

Hate to burst your bubble, but you live in upside-down world where June 11th is the 12th.

No worries. Soon it will be 6 hours.

Wake up and get your snacks ready, we have about half an hour left to wait.