Skyrim (Switch)
Dit not that much Story yesterday evening, but I try a bit to skill my Lock Picking by picking every lock I found (In the House of the Jarl of Whiterun, Jorwaskr), got some levels but it was quite expensive on lockpicks, so I had to wait some days at the shops to buy me enough..
Between some of this days I waited, Riverwood was attacked several times by dragons, so the smith was killed unfortunately, but well, nothing too bad as I don’t think he will give me some Quests anyway..
My goal is now to reach Level 70 in Heavy Armor for the Scill that lets you move whit heavy armor like you don’t wear this, (and it’s weight will put to 0, great for more looting ^^)
And some higher Levels in Lockpicking, so I can loot lots more ^^
Until then, Skyrim have to wait a bit until whit it’s Dragon Issue ^^

I know whit the 2 Days Wait Trick, it’s a Bit against the Roleplay Rules, but on the other side: this whole Loot System is against the Logic: I mean: I wear a heavy Armor and carry lots of stuff and can still swim?? , So waiting days at the door of Shopceepers should be the smallest issue..

Sounds good, @spud42. Gameboy Color and Atari 2600 works also very nicely. Actually, most work well; just saving, registering, and downloading new cores and free games from inside the RA menu does not seem to work that well for me. And without virtual keyboard, unable to get into C64 and Dos. The actual gaming, no serious problems, and the Vita controls beat the PSP ones IMO.
Havent gotten to Adrenaline yet since the PSP is still in regular use here for Liberty City and CoD and I´m not sure the second Vita joystick could be used to help your orientation in CoD or Medal of Honor. Haven´t tried that yet.

Playing "Radiant Historia DS", Japanese version, on my New 3DS XL, very slowly, while I attempt to work out what's going on.

Hopefully by the time I finish it, I'll be much faster, and a little more fluent, at reading.... after that I have Time Cross, Professor Leiton and one of the Bleach games, also all in Japanese.

Finished Prey with a net playtime of more than 53 hrs. What an awesome, detailed and enthralling experience. The story, quests, characters and music are all top-notch. And for me the pinnacle of it all is the environmental design. The verticality of the station and the EVA experience made me fall in love with this game.
/me blows kisses to everyone involved in the making of this game. 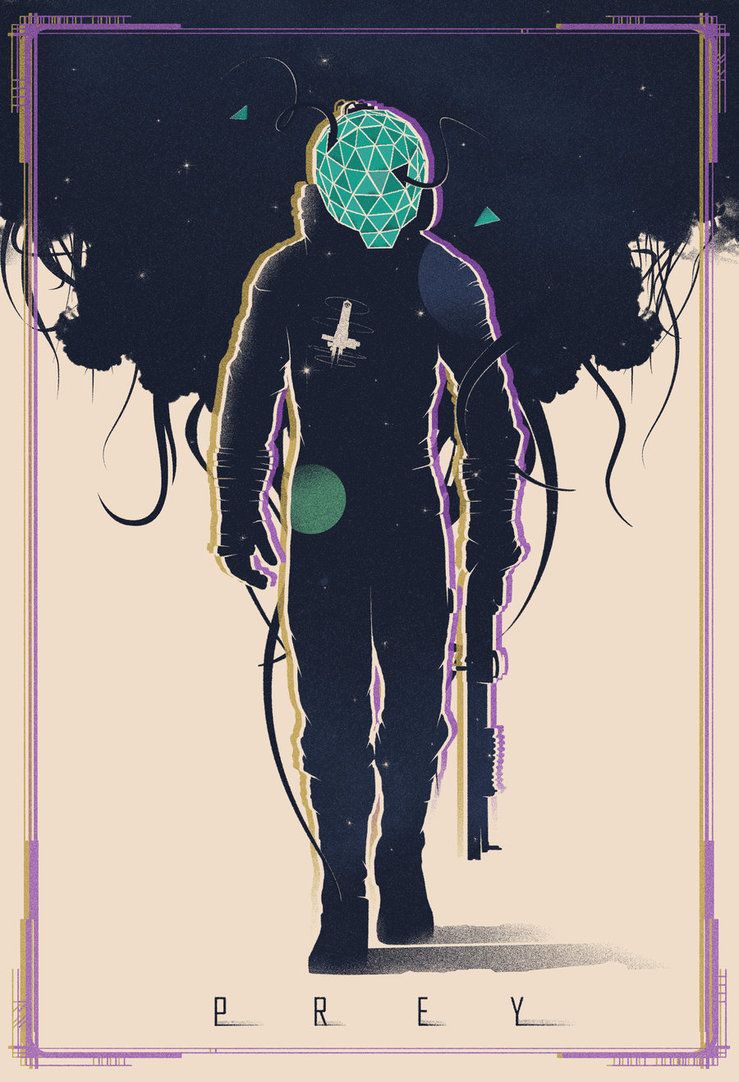 I've been doing a spot of cooking in Disassembly 3D.

Really damn good game !! Never heard of it before the GOG release... this is the first game that I can really compare with Thief !!

Been playing Dishonored 2 for a few days.

And apparently this weekend I can try Project Genesis.
S

I finished Wattam on PC, it's heartwarming and somehow fun, but it's a bit lacking in gameplay. It's probably a nice game for children.
I'm near the end of Ghost Trick on Drastic on my Pandora. I really enjoyed it. The puzzles are nicely thought. I was never stuck for very long but didn't feel like they were too obvious either.
I'm also playing Castlevania: Dawn of Sorrow on Drastic, with a patch to avoid having to use the touchscreen. It's pretty well designed, difficulty seems just right and the bosses so far are challenging without being infuriating. I'm not completely thrilled but I enjoy it.

Skyrim (Switch) "Die Ollen Rollen 5"..
Ended the Compainions and made some Progress whit the Dawnguard, now i have a pretty cool Dwarven Crossbow,
Next i want to make some Mage Academy Quests, ..
Im now Level 36 and still no progress in the Mainquest ^^

had a round of "War Priest: Violent Pacifism" (https://tophatdemon.com/). windows build, but it's working for me on wine so far. saw it with Urho3D (https://urho3d.github.io/), which i'd like to try out again soon.

Replaying this anew, after 20 odd years, to refresh my memory ahead of the new version's release later this year. I'm addicted!

Frankly, when I first got it I spent an embarrassing amount of time on the opening screen, partly because I died a lot, but also because I love the music. I got stuck and never finished it originally, so hopefully I can do it this time

ClockworkCoder said:
View attachment 35807
Replaying this anew, after 20 odd years, to refresh my memory ahead of the new version's release later this year. I'm addicted!

Frankly, when I first got it I spent an embarrassing amount of time on the opening screen, partly because I died a lot, but also because I love the music. I got stuck and never finished it originally, so hopefully I can do it this time
Click to expand...

I hope it will be a better experience than mine... when I finally finished it after a lot of years of starting and leaving, at the end cinematic I was like "WTF was that ?! Was this really the game everyone speaks about so well ?!"

Personally I appreciated all the other previous games in the serie more than the 7... with FF6 (aka FF3) as the absolute best.

Yeah, FF7 was kind of the right game at the right time. Everyone and his dog bouht a ps1and had got bored of playing Battle Arena Toshinden, and by 1997 was looking for something more substantial to play. FF7 kind of fitted that requirement pretty well, even if it was evidently a little rushed to market. I remember we took it back to the shop on PC because it was far more entertaining to play Screamer or Ripper or Tomb Raider at the time, and we weren't impressed by the poor translations in the opening sections or the generally low res graphics.

levi said:
I remember we took it back to the shop on PC because it was far more entertaining to play Screamer or Ripper or Tomb Raider at the time, and we weren't impressed by the poor translations in the opening sections or the generally low res graphic
Click to expand...

That was not my experience at all, although it was Gran Turisimo that first sold me on the Playstation. It (FF7) was my first experience of a JRPG though.

I had thought FF7 had not aged well, but on the little screen I'm playing it on, it looks sharp and bright, and is great to play (so far).

I'd like to also play earlier versions of Final Fantasy... there is something about older games that leaves more to the imagination yet somehow feel more epic.

On an HD screen? You surprise me. I should say it was the limitations on some screens during the first escape sequence (from I can't remember where) that hit me as being a bit antiquated, compared to the free roaming of something like the original Tomb Raider, but that's something I could and have forgiven replaying the game in the early 2000s.

www.hardkernel.com
PlayStation games look really good on it though, and play smoothly. I'm pretty surprised myself, as I didn't expect the experience to be as good as it is.

I know I'm in the minority, but Tomb Raider never impressed me at all in the early days. Recent incarnations are okay, but owned by MS, so my interest isn't so strong.

Ah, sorry, I thought it was powergod who was playing the game on his odroid go. Yes, the low resolututon of it can be assuaged by looking at it on a low res screen, but bad translations I find less permissible.
You must log in or register to reply here.
Share:
Reddit Pinterest Tumblr WhatsApp Email Link
Top