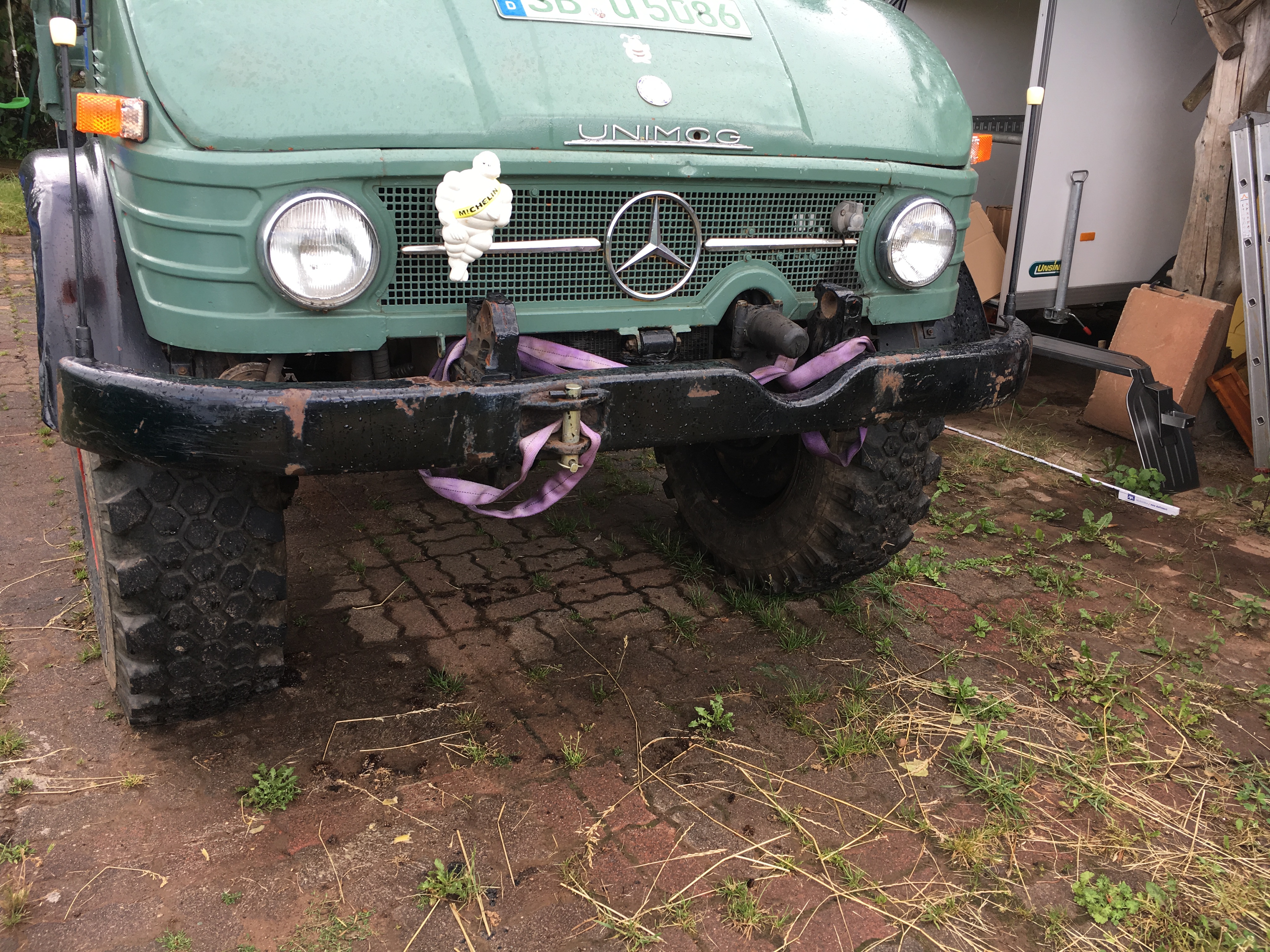 Sure, that's a bumper.

What's a fender then?

levi said:
What's a fender then?
Click to expand...

A mudguard, I think? Goes around the top and sides of a wheel to stop dirt flying off the tyre and hitting the vehicle body, or other road users. 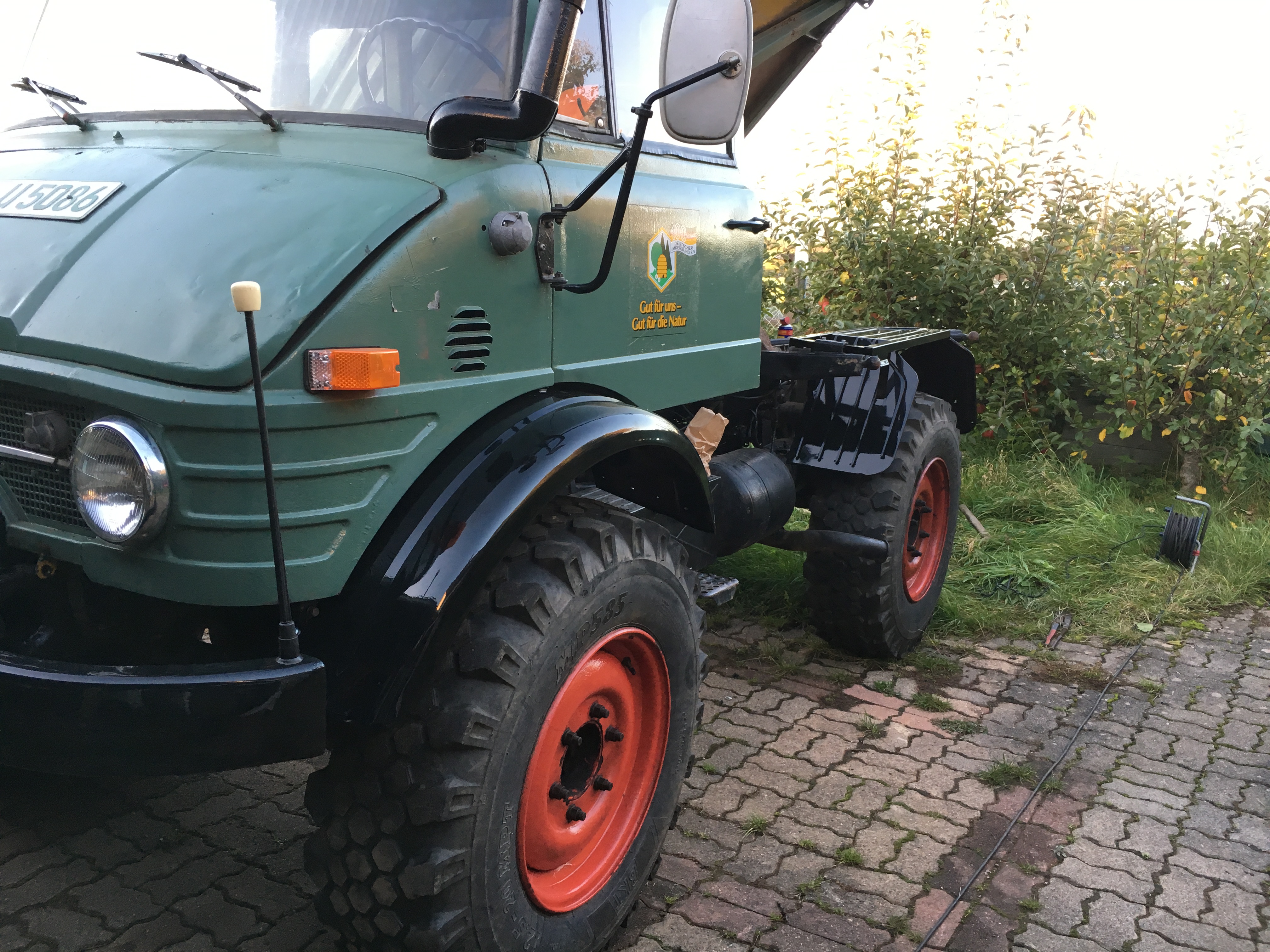 How can you state that without also saying, that it literally translates to dung (as in faeces) wing?

I wantet to say "Dung Wing" but i thought you know what i mean if i post a picture..

My colleague just preordered a cybertruck. She has a construction company on the side and was all ears when she heard about the maximum towing capacity. It is meant to replace a Ford Ranger which uses about 12 liters Diesel for 100km.
I think the dual engine variant is the smartest choice for this kind of car. And it looks like it could be a real workhorse.
Of course, if you just use this thing for commuting and put the pedal to the metal on a regular basis, there will be no advantages. Except in personal enjoyment *grins*

levi said:
What's a fender then?
Click to expand... 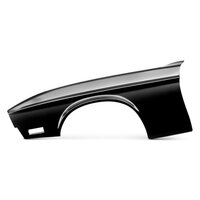 If you distinguish less, you know better? Like knowing not to articulate "ch" in the beginning of words differently depending on the following vowel? My ears bleed a little, everytime I hear someone say "Kemie" or "Kina". ;P

Djoga'Ro said:
If you distinguish less, you know better? Like knowing not to articulate "ch" in the beginning of words differently depending on the following vowel? My ears bleed a little, everytime I hear someone say "Kemie" or "Kina". ;P
Click to expand...

We don't distinguish less, there's different terms for feces. And the "knows better *wink*" is a reference to German politics. If you follow political satire, you'll get it.

Aside from these "TANK" Chassis, of the Tesla Cybertruck: The Concept of an Electrical Pickup Truck isnt a bad idea,
Lots of peaple in America would rather buy such a Elektrik Pickup Truck than a tiny 2 Seat Car like a Smart Elektro or a Renault Twizzy..
Shure its too heavy if your only want to drive 10 km to work evey day, but you also can use it as a Purpose Car, if you are a Farmer, or wants to make Sport..

Also: If you trow a Horse Trailer, your Horses dont get the Exhaust of a Diesel Pickup in Face, and lots of other advantages..

Can't say I do. Now, if someone were to tell me Volker Pispers came out with a new program, that might change temporarilly.

Djoga'Ro said:
Can't say I do. Now, if someone were to tell me Volker Pispers came out with a new program, that might change temporarilly.
Click to expand...

Yeah he's good. Reminds me of George Carlin a bit. Love his stuff.
I get my weekly dose from Heute Show and Quer. I used to like heute show a lot more, still better than nothing. Quer on the other hand is bloody great.
Not to forget Die Anstalt. 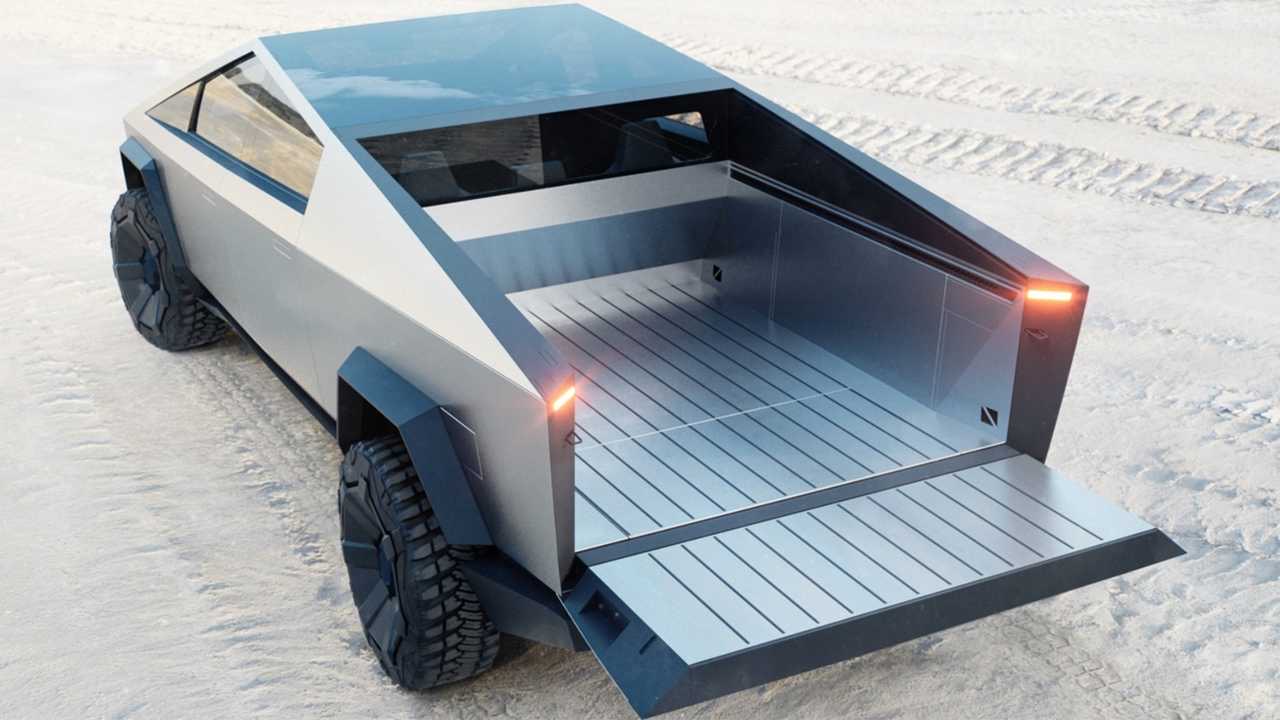 I love the tesla cyber truck, its back to the future all over again.

I love the tesla cyber truck, its back to the future all over again.
Click to expand...

That thing has so many sharp edges that I hope it won't be allowed in local streets.

I think that's got to be a 3d render, because of those super sharp edges, and the way that back lid looks like it'd cover the rear lights when it's up. It's a shame, because I'd really like to see the cybertruck from an angle like that, because from the side it looks like it hasn't got a lot of depth to stop large luggage spilling over the side, but a back angle like that would settle it. It's also not clear to me if you can still have four passengers while carrying stuff - one of the renders I've seen suggests the two rear seats can come down to enlarge the carry space, but I really don't understand how that works. Also, I've seen renders which contain tracks that extend out of the rear flap to make wheeling up a car, bike or wheelbarrow more practical, but they're not in that render.

Maybe it’s a double cap: Big Loading Area and 4 Doors, like some other big American Pickup Trucks
I am a bit confused whit the Offered „Engines“
The Version whit the most power got 3 Engines, why??
Wouldn’t 4 Elektro Engine be better, each Wheel get one, like this Porsche Elektro Car they made in the 1920ths??

I'm surprised in general that many electric cars don't have a motor per wheel, but I think the new Porsches are the only mainstream ones I've heard of recently doing that (and it's always possible I wasn't paying attention). I guess the slip differential is such an established technology and the motors are too powerful for most people to use raw. But in the three motor version I understand the rear wheels have their own motors and the front wheels are powered by the remaining motor.

I guess there's a limit to what you can get from a motor per wheel, because in traditional car design you're trying to minimise the unsprung weight. That means you can't put the motor on the suspension and tie the wheel to that, you have to put the heavy motor on the car body and connect that to the wheels using universal joints and things. So actually you need all of those joints, and provided you don't need so many motors you may as well extend some of those shafts from the universal joint and tie them together using some kind of differential and you're good.
You must log in or register to reply here.
Share:
Reddit Pinterest Tumblr WhatsApp Email Link
Top