@matzesu If we'd have to abandon every language, that has been spoken by Nazis (mind you, we don't have a monopoly on National Sozialism) or war criminals or tyrants or dictators, it'd be quite quiet around here. Also, I won't leave my mother tongue to stupid fucks. The same way I won't leave certain colour combinations to them - otherwise we'd look at Nazi-traffic-signs every day, wouldn't we.

matzesu said:
English Speaking Peaple may understand what i mean..
Click to expand... 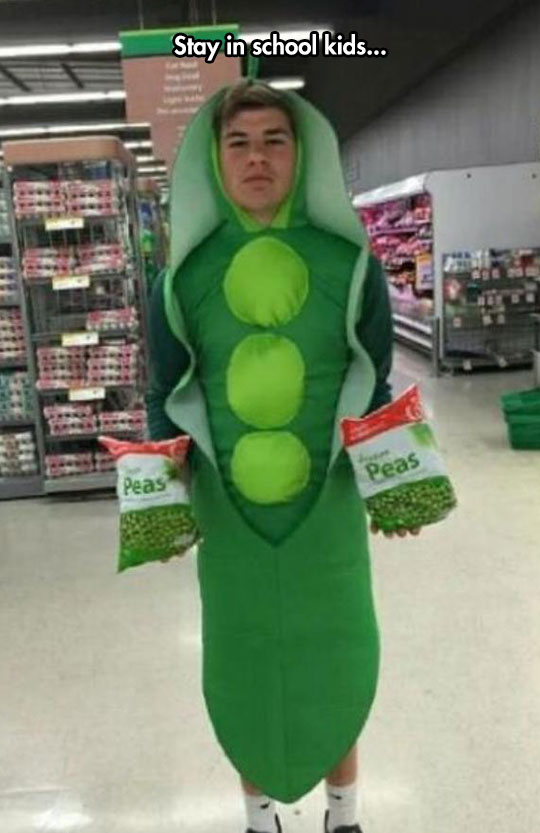 It is not well known that Samuel Clemens visited Germany, but he did, and better known as the writer 'Mark Twain', wrote about it. It is interesting reading an American's impressions of pre-First World War Germany (he travelled starting in April 1878). The texts are available to download from the Gutenberg project (we have the Germans to thank for the invention of movable-type printing in Europe).

It is worth reading "A Tramp Abroad" by 'Mark Twain'" with illustrations from the 1880 First Edition. It has two items I thought worth highlighting about his German..

When we got downtown I found that we could go by rail to within five miles of Heilbronn. The train was just starting, so we jumped aboard and went tearing away in splendid spirits. It was agreed all around that we had done wisely, because it would be just as enjoyable to walk down the Neckar as up it, and it could not be needful to walk both ways. There were some nice German people in our compartment. I got to talking some pretty private matters presently, and Harris became nervous; so he nudged me and said:

I did so, it was well I did; for it turned out that there was not a German in that party who did not understand English perfectly. It is curious how widespread our language is in Germany. After a while some of those folks got out and a German gentleman and his two young daughters got in. I spoke in German of one of the latter several times, but without result. Finally she said:

“Ich verstehe nur deutch und englishe,”—or words to that effect. That is, “I don’t understand any language but German and English.”

And sure enough, not only she but her father and sister spoke English. So after that we had all the talk we wanted; and we wanted a good deal, for they were agreeable people. They were greatly interested in our customs; especially the alpenstocks, for they had not seen any before. They said that the Neckar road was perfectly level, so we must be going to Switzerland or some other rugged country; and asked us if we did not find the walking pretty fatiguing in such warm weather. But we said no.

We reached Wimpfen—I think it was Wimpfen—in about three hours, and got out, not the least tired; found a good hotel and ordered beer and dinner...
Click to expand...

I hope our German friends will understand the self-directed humour. (Note, Clemens uses some terms that were common in his day, but which are regarded as extremely politically incorrect nowadays. If you are offended by such historical usages, please do not read the linked work.)

Confuzzled said:
The texts are available to download from the Gutenberg project (we have the Germans to thank for the invention of movable-type printing in Europe).
Click to expand...

I didn't know that. Thank-you for letting me (and others) know. (Techdirt article on the reasons behind the IP-blocking of German access to Gutenberg).

xnopasaranx said:
they must be.pretty old by now.
Click to expand...


@matzesu History is written by the winners. And before the great world wars, England and France alone had occupied about 200 countries (for example, India). Which would not have been independent without Germany (Just ask the average ab-original how he likes the occupation so far). The Germans have been indoctrinated at school with self-hate, and it's very noticeable from a bystander point of view. Just try to reason that due to England's bombing, the provisioning of food failed, and a whole country suffered hunger... also people in concentration camps.
Without German technology (and people), we would have never be able to go to the moon, for example.
And evil is everywhere, we still have non-german organizations doing the same thing Mengele did, on a larger scale, mostly in Africa. And let's not forget freedom (for 710 reasons).

As a new generation, that was not involved in any way... do not forget, but do not blame yourself.

As a Dutch I wont forget the hunger winter, nor the few brave men, the football matches in no-man's land, nor the bombings after official ceasefire (cant find the exact city, but it is similar to the situation of Dresden).

FBnil said:
Remember: A coin has always 3 sides (four if it has a hole in it ).
Click to expand...

Also whitout Germans (EVILDRAGON) the Pandora Project would be death, and lots of Craigix Customers wouldnd get a Pandora..
At first, also the Nazis/Germans from the 30th/40thes where Humans, and there is a huge potenzial in every human to be Evil..

Usaly, most of the Germans are quite Nice, (including myself)..,
Ok, now lets continue whit the Pyra, i want to shoot some Nazis in Return to Castle Wolfenstein ^^
Y

Can you all just quit this crap about different races and languages in this forum. Language is just a means of communication and that's IT. Get your minds set on the Pyra

Language usability on the Pyra is a major topic here.

Welcome to a keyboard thread.

All threads must become keyboard threads, in time.
S

@EvilDragon since the cases were the bottleneck and the molds have been moved:

1. When will the new company have cases made?
2. When are the boards going to be populated?
3. What else needs to be done?

I'm curious if any of the 95 cases produced have been in the slightest bit usable and if any pre-preorders can be sent out. Also curious how productive the trip to Greece was with the new company. Really looking forward to this next update.

If i remember Correctly, EvilDragon said the only bottleneck now are the cases..

ClockworkCoder said:
I'm curious if any of the 95 cases produced have been in the slightest bit usable and if any pre-preorders can be sent out. Also curious how productive the trip to Greece was with the new company. Really looking forward to this next update.
Click to expand...

And if the Prototypes are out, hopefully whe will have a working 3D Driver, and some other stuff, so the first pre Preorderers Pyra arend just good looking doorstopers.. ^^
But if every work at the Release, the Pyra Experience would be quite booring, its more interessting to see the Pyra OS Evolve every Patch..

crazyhorse said:
ED stated they were good enough for the prototypes and modding. He should have them now so hopefully the prototypes will be despatched soon.
Click to expand...

Indeed he did, but he may not have had much chance to test them properly.

ClockworkCoder said:
I'm curious if any of the 95 cases produced have been in the slightest bit usable and if any pre-preorders can be sent out.
Click to expand...

Hold your horses! Until we hear that the ultra generous Grench has got his prototype, I wouldn't even start to consider any of us pre- or non pre-orders getting theirs.

levi said:
Hold your horses! Until we hear that the ultra generous Grench has got his prototype, I wouldn't even start to consider any of us pre- or non pre-orders getting theirs.
Click to expand...

That's what I meant. To be honest the whole pre-pre-preorders/prototype terminology confuses me. I just care when the first 'ordinary users' start to get theirs, whatever words you want to use to describe them.
You must log in or register to reply here.