Is Dr. Li dead or were the reports just mere rumours?

There were reports of his death earlier today that were untrue, but as of now he seems to be dead for real.

This is probably gonna add fuel to the theory that this is a zombie virus.

Yeah, he's a gonner. Interestingly, this popped up on my feed:

加油中国！When the United States 2009 H1N1 swine flu emerged, it eventually infected 60 million people in the US and killed a minimum of 18,449 cases worldwide that year. But the final story of the H1N1 global pandemic was far worse than that, with close to 300,000 deaths, according to the final tallies

And there are some interesting points in there regarding the hysteria as compared to the (currently) much more deadly H1N1 outbreak of '09.

Yes, and we shouldn't forget he was told not to spread 'false rumours' in early December, and made to sign a number of false confessions. China has done a lot right more recently, but to begin with they were using a full power of the state to conceal the news. 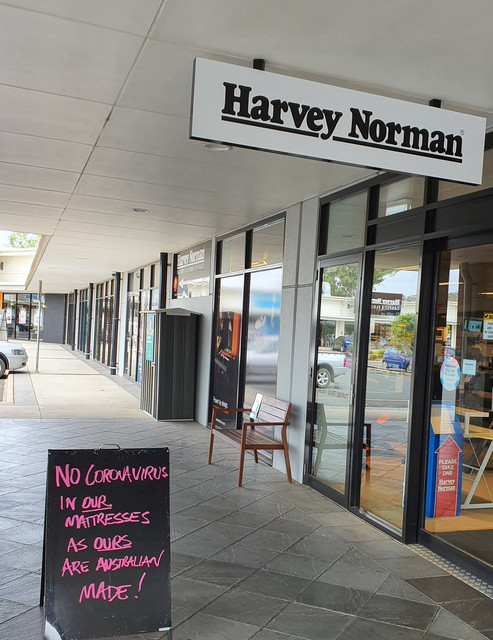 I hear there's still no official name for this thing yet, but the Chinese state media is gonna start pushing use of the name novel coronavirus pneumonia, or N.C.P. 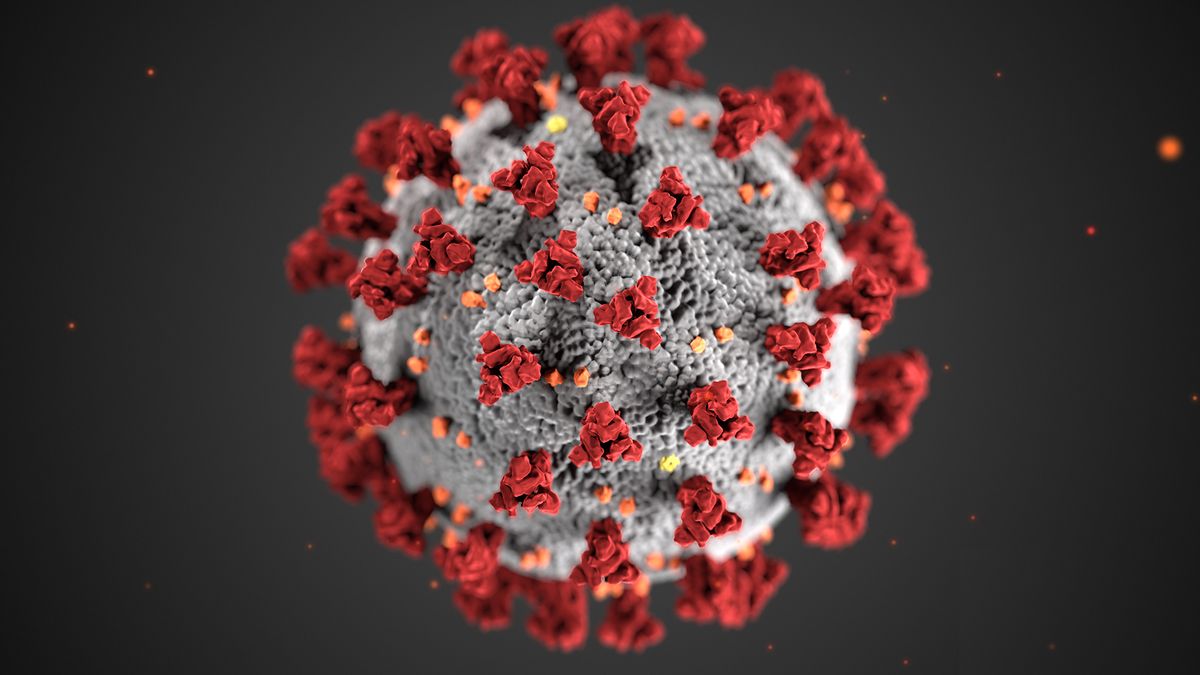 Among the top coronavirus news out today are: 15 children in New York hospitalized with a mysterious inflammatory condition and coronavirus may have reached France as early as December.

I think it will catch on pretty quickly.

I can't see that being a problem

@Nintendo Why not just "Philip" ? (or something more gentle, like: SCP-1797-Corona)
or my favourite: Corona Acute Respiratory Syndrome (CARS). Walk up to a cars salesman and ask him if he has CARS...
Last edited: Feb 9, 2020

Seems we haven't hit the hump yet, with the death rate not exactly exponential, but still increasing daily, although statistically speaking I suspect it's a little to early to make a call like that. The infection rate is running much faster though, which suggests that testing is getting better and more widely rolled out.

Where's the trend heading to?

Seems likely it'll continue spreading and killing people until they develop a vaccine and roll it out widely. Hopefully the wests attempts to isolate cases and quarantine those travelling from China will help stop it spread too widely over here, although keep peeled to the news to find out when it leaks, as it surely will in some cases. The UK case reported yesterday, that infected a chalet full of people in Switzerland has been isolated, although I've heard of no effort to track the people he shared a train or plane with to get back to Brighton, which seems it might be an oversight.

Sounds like from media reports that my assumption they were initiating mass testing of residents now was wrong. They're apparently still only testing people who present to hospital, just a hell of a lot of Chinese are heading to hospital to be tested as soon as they get an itchy cough.

Well, leave 2019-nCoV to it's own devices and it might eliminate all of those susceptible to this virus in any major way in any case. Of course we'll all get more susceptible as we get older. Looking at it more positively, it might mean we're less likely to get dementia before we die. 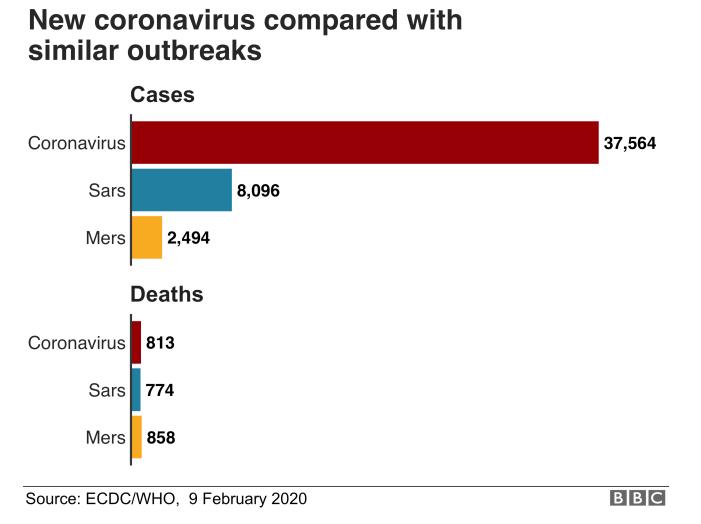 China has done something unprecedented anywhere in the world - effectively putting entire cities into quarantine.

The central province of Hubei, which includes Wuhan, is in lockdown with around 60 million people affected.

Beijing has banned group dining for events such as birthdays and weddings while cities such as Hangzhou and Nanchang are limiting how many family members can leave home each day.

Hubei province has even switched off lifts in high-rise buildings to discourage residents from going outside
Click to expand...

With infectious individuals going symptomless for 14 days or so, sounds impossible to contain though.

With infectious individuals going symptomless for 14 days or so, sounds impossible to contain though.
Click to expand...