Hardware Some keys not lit?

I just received my pyra today, and a block of keys is not lit (678 yui ghj bnm) 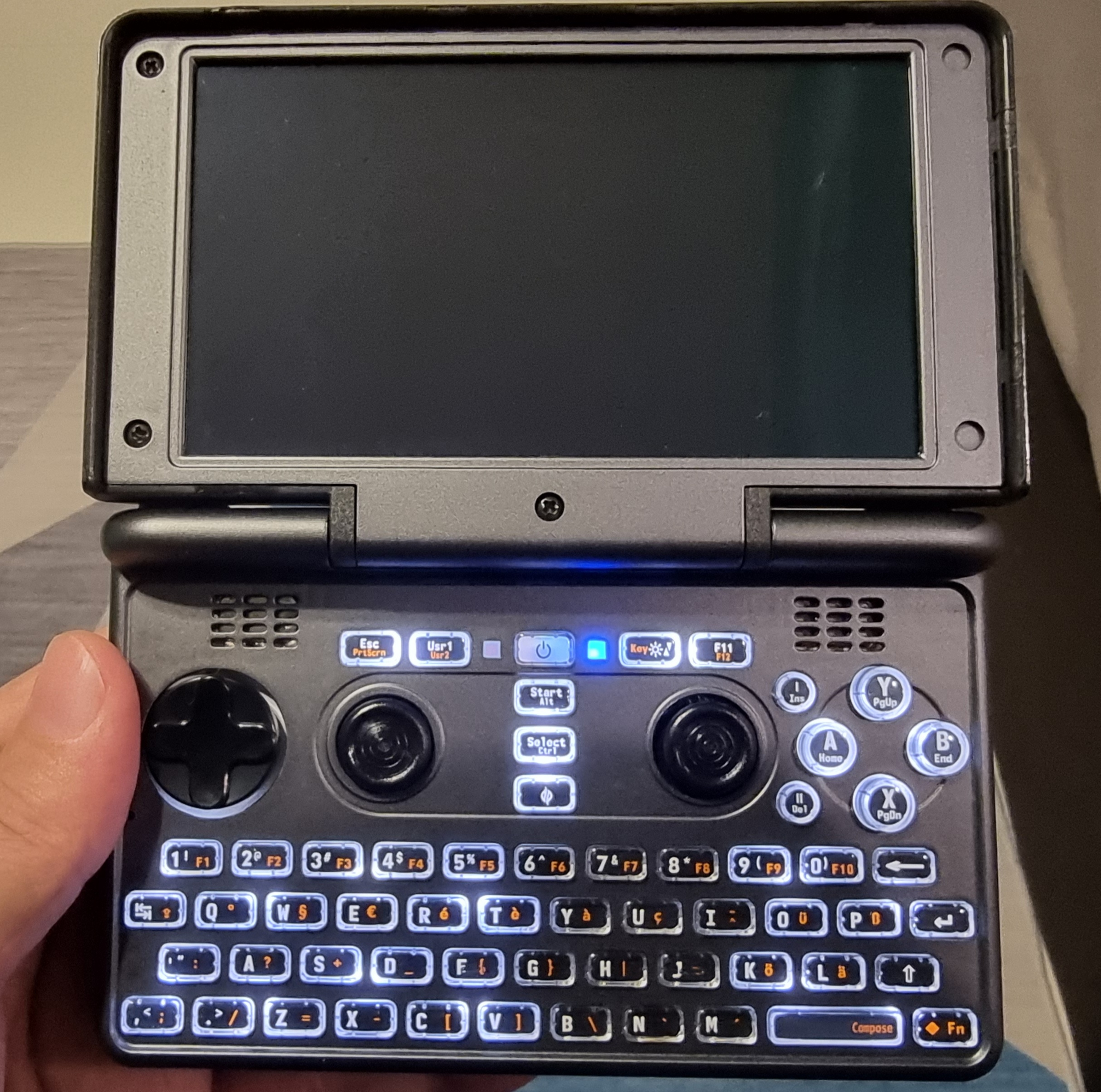 Is this something I can fix myself?

timothee said:
Is this something I can fix myself?
Click to expand...

how comfortable are you with surface mount soldering? I suspect it's either a missing resistor or diode, or perhaps a diode placed in backwards in that chain of LEDS...

TrashyMG said:
how comfortable are you with surface mount soldering? I suspect it's either a missing resistor or diode, or perhaps a diode placed in backwards in that chain of LEDS...
Click to expand...

Thank you for the reply!

I have zero skills for that ... but I might be able to find someone who has.

Or if I can't I guess I must decide if I'll just live with it (assuming no issues with the keys), or return to exchange .

timothee said:
Thank you for the reply!

I have zero skills for that ... but I might be able to find someone who has.

Or if I can't I guess I must decide if I'll just live with it (assuming no issues with the keys), or return to exchange .

Well EvilDragon will likely fix it for free via the RMA process, you would only likely need to pay the shipping to send it back to him in Germany.

Looks like at least a couple of LEDs aren't lit. The cause of that should be relatively obvious once you get inside your Pyra and take a look, but if you aren't confident mechanically then I'd ask yourself if you really care. Perhaps you're okay with those keys not lit because you don't plan to use your Pyra in the dark.

Oh, yeah, that's one of the combined LED blocks that has failed. We test them here before shipping - so it seems it broke during transport.

Of course we can replace that for you.

Thanks ED, I might exercise an RMA, then , I'll DM you, or message you on the shop to ask for details.

I wonder whether this breakage can have other side effects too? Am asking because I am having a lot of problem with the battery. It often refuses to charge, or sometimes charges for a bit, but blinks red a little while later (indicating error?), or overheats, or it might refuse to power the unit on entirely, even though it's charged. I've had to remove and reinsert the battery so many times to clear these issues that the unit is basically unusable

Yes, it's quite possible that whatever event make those LEDs fail took out some other components at the same time. Exactly what did take those LEDs out I can't tell, perhaps the unit for jolted in delivery and physically broke the solder joints, or perhaps it's some weird overvoltage effect (although in that case we'd need to know what you did so that the rest of us don't do that), or perhaps it's just some LEDs that are about to fail on the reel (in which case, it'd likely only affect the LEDs). But yeah, assuming it was a jolt that caused the problem, it's worth sending the unit back to ED for him to check out, and see if his automated scripts can spot the problems triggered, then work out exactly what's broken on the PCB. I'd guess if an LED solder joint fractured, similar components with two solder joints and a similar mass are resistors and capacitors, so those need to be checked as well.

Thanks for the reply @levi !

For the LED failure, I'd blame the shipping too. When I received the unit, I inserted the battery as-is and powered it on and did nothing else. I didn't plug an external power supply since the battery still had about ~40% left in it. The LEDs were defective from the very first power on.

I noticed the issue with the battery very early on too. Basically the very first charge I attempted didn't complete. Thereafter, it's been a nightmare to try to charge or use the unit. I'm returning it for ED to inspect.
You must log in or register to reply here.

P
Making A Lit Out Of Non-lit Gp32

Backlit GP32 confirmed for next month.
2