Is this really 3D? I'm aware the original SoF games had depth, and kind of worked in a left-right forward-back manner with jump, but were only mapped to a 2d gamepad.

This game is still 2D like the other ones, and should play almost equals... the changes are some added mechanics like the possibility to do some combos juggling with enemies, and mostly the graphic style.

About 3D we were speaking about another game, and maybe some old never finished "Streets of Rages 4" official projects that never seen the light... (the game Fighting Force, that is proper 3D, should have been SoR 4 but instead was released with another name/story/characters) 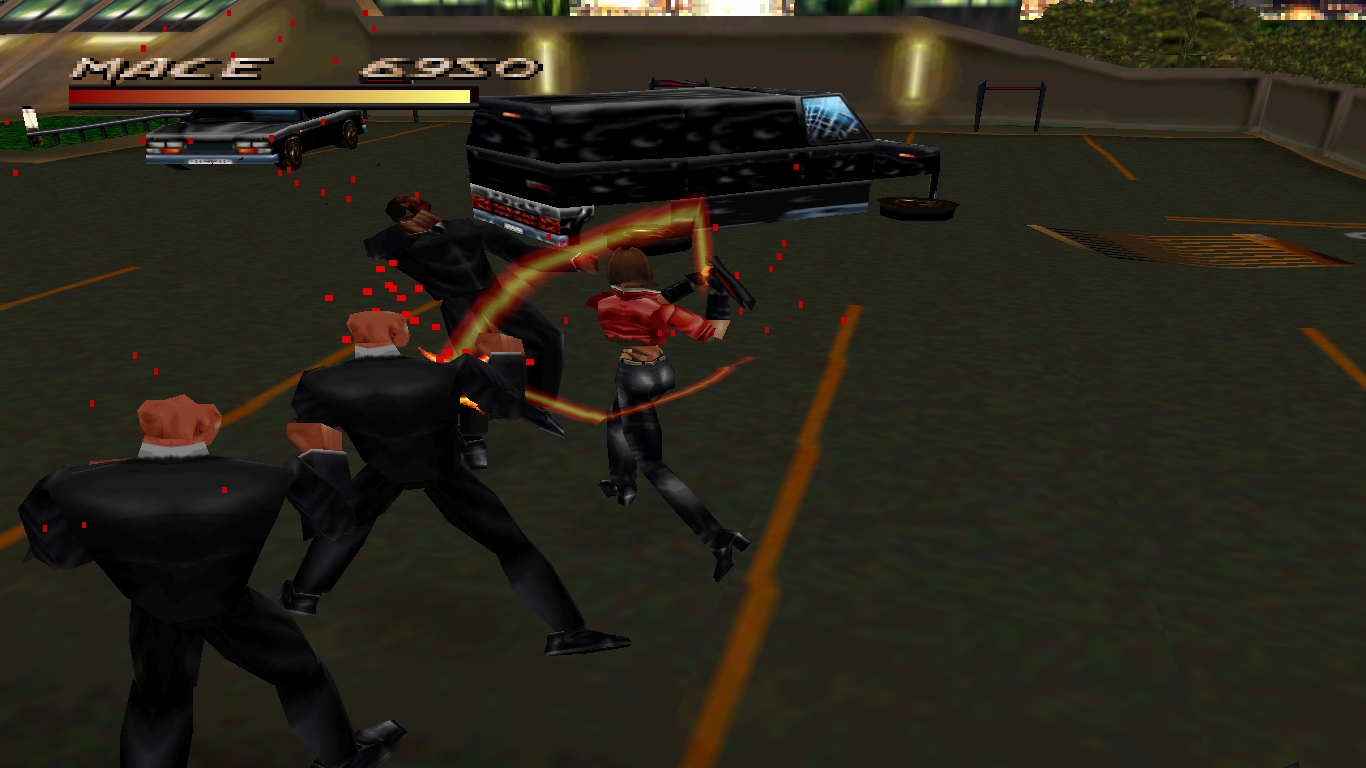 We're sorry to announce that Hideki Naganuma is regrettably no longer contributing to Streets of Rage 4 soundtrack due to schedule complications.
Click to expand...

I have to admit, that the song by Kawashima has more SoR DNA, but I hope for further stuff like "Next of Kin Showdown" by "Das Mörtal". The song sounds great.

That one is catchy, and got me from the first trailer, but if I have to find a music from them that reminds to me the old games, it's definitely this:


Listening to it, I can actually "remember" having played the game with this track when I was young, and naturally it's not the case.
I'm not sure anyway if I really like the "voice effects".

There is a limited preorder for physical boxes... only for PS4 and Switch anyway... the cool stuff is that the "Classic edition" contains non only a printed manual, but a reversible cover with "Bare Knuckle IV" too.

The one with "Genesis" written on it is still for PS4 anyway...

I feel like being a grandpa seeing this box.
I remember My first days with Japanese MD, and also French MD.
When I got the Japanese one, way before the official European release, I had a garbled screen because my TV was 50Hz. I was desperate.
Still, I managed to enter the Space Harrier menu, and I listened to the BGM again and again.
Next day I bought a small 60Hz TV that is still here with me.

I played SoR2 a lot, and I like the game. But seeing the footage of part 4 doesn't make me feel like I want to play that version.
Just doesn't have the same feel to me.

Seeing the MegaDrive box did make me happy, but sad it's just a PS4 box.

Max, Skate, Zan and more are back!

Dozen playable fighters from the previous games and retro tracks are joining the brawl in Streets of Rage 4, releasing soon on PC, PS4, Nintendo Switch and Xbox One for $24.99.

Seems like you can play with the old musics too !
It is a little ankward to see pixellated characters on a HD background, but I suppose they are still working on it.

Wishlist it now on Steam:

And also at GOG.com

By the way, I stumbled in this game while browsing Steam... seems like a clone of SOR but with 3D graphics

Its out 23rd April on the Switch.

30th of April for PC release

Damn... I'm clicking in the facebook page 2 times a day expecting MOAR NEWS !!
I didn't remember the last time I felt like this... oh wait... actually it was yeast ago for the Pandora

In the mean time I was asking myself why the limited physical edition was only for the Switch and PS4... but for now I only found out that Microsoft releases so few physical copy of their XBOX games that "Limited Run Games" doesn't even take them into consideration, to evade the risk of not fulfilled orders...
Still I wonder why a PC disk is missing

I'm also substituting the BGMs of SORR with the ones of SOR4... just to make me used to them... it is requiring a bit of patience to match music style with the right level design...

Interesting choice for a BOSS... and her special...

Seems like this summer there will also be an official Vynil edition for the sountratck.

An interesting article about the design of the main characters: 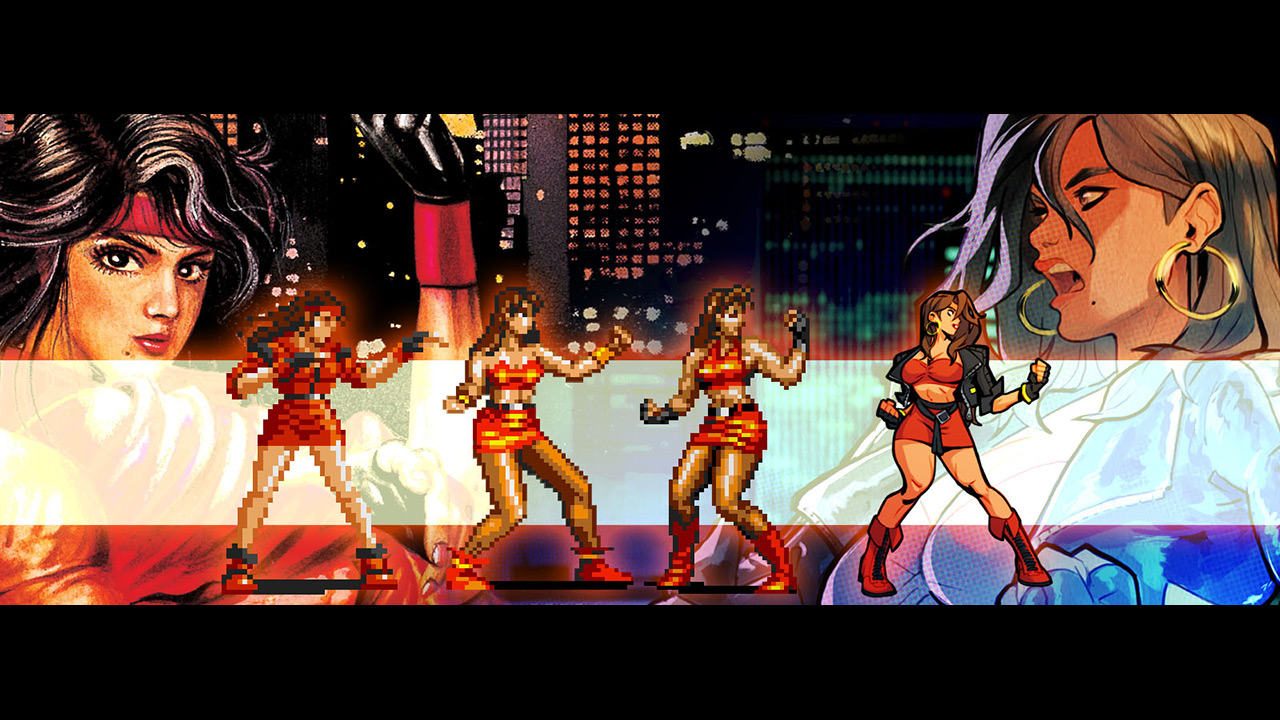 How Lizardcube Redesigned the Characters of Streets of Rage 4, Out April 30

The future of retro: redesigning the iconic characters from the original Streets of Rage.

Someone noted this particular poster, showing a known character that was censored in the US version of the third game:

Some look at Blaze moves in a solo gameplay session