Oh god, the nokia pc suite. The phones were pretty much indestructible and rock solid, but their PC software? Ugh!

I'd suggest running it in some kind of VM, or in docker or something like that. Don't let it interact with the rest of your system because it'll only get confused and throw a wobbly.

levi said:
I'd suggest running it in some kind of VM
Click to expand...

That was my plan because I want to see if it will run under ReactOS. 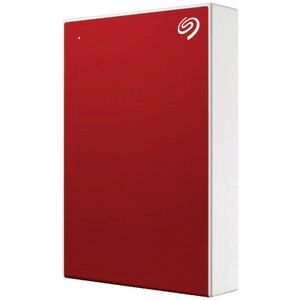 I bought Ivry on steam. I'm working on some small games and I made on for VR for my android phone. Turns out all my android phones are broken.
Tried to make a build for iOS but it requires XCode, which I couldn't get hold of as the latest version requires the latest OSX.
With Ivry I'm now able to run it via a PSVR on steam. The 'game' I made is as basic as it gets but it's just magic to experience it in VR for the first time.
It should also allow me to run it on Android/iOS with the Ivry app but haven't got that working yet.
Getting a new VR set for PC would be nice but it will cost more then this setup. If I really make progress, or eventually really want to play Half-Life Alyx, I might get a better VR set (and new PC probably).

I just got an Anda Dark Demon "Gaming" chair for my home office, seeing as I'll be working from home for a while yet. It's a little bigger than I need (so I guess I have space to grow in to it), but it is extremely comfortable and sturdy.

A new PSU, since my old one popped this morning during the end of episode 1 of Snowpiercer - even making the breaker break.

Commodore 64 Web-it, it's an embedded PC branded as Commodore 64, released in 1998 as an "Internet terminal" with embedded Windows 3.x and CCS64 emulator.
Unfortunately someone put a wrong type of RAM to it before. As a consequence, encoder and ROMs blown. Bad, bad, 16MB of ROMs!
Generally, a very poorly made machine. The worst components as for 1998. The cheapest electrolytic capacitors. Samsung floppy drive, this one with head actuator pressed from sheet metal (very prone to alignment problems). I pulled two (!) bent floppy covers from the drive. Straightened the actuator and finally aligned it. Tested in PC, works.
The RAM originally has been modified, probably to exclude bad part of chips??? (or ground some control line?).
The ROM sockets for two Amiga-like ROMs have been replaced with ROM board with 16MB of 27- OTP ROMs in SMD casings (4x27C3202). Someone who designed this board has never seen the real mainboard and the board was too high. So they "elevated" it by using leftovers from IC sockets cutting. Two of them one in the other.
The touchpad was serial, but not working. I finally found that they soldered the through-hole ceramic oscillator in place of SMD crystal, and this connection got broken. After resoldering and correcting bad GND connection it was possible to make it react on serial port.
I decided that it will be better to not touch the membrane keyboard because it gives some readings on the ohmmeter despite looking like it's going to fall apart.
The only thing which does not look awful is the modem, made on a totally different PCB compound, probably German.

Yeah, bad caps blighted pretty much the entire 90s. If you didn't have a known western supplier and even then, and especially if you went for the cheapest, well it was fine at the time, but it really cripples us collectors. 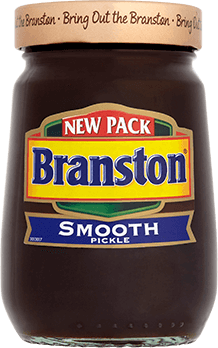 The taste is fine but the no chunk texture is very off-putting. So not something that I'm going to be purchasing again.

A blue leather case for the Kindle Paperwhite I exchanged from my Mom for my Own Kindle, because my Kindle is way to wide for some of my Pants Pockets: it’s don’t fit in my Jeans so I can’t wear jeans because this ^^
The Case from this Kindle was a flower design so I needed something a bit more civil 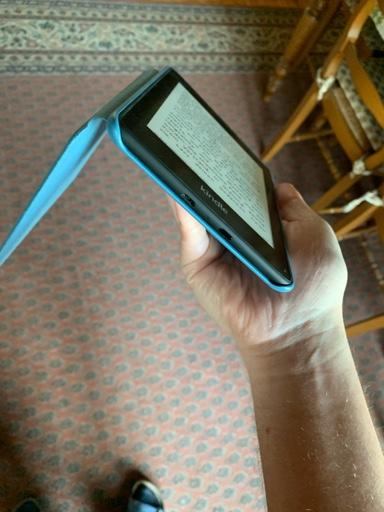 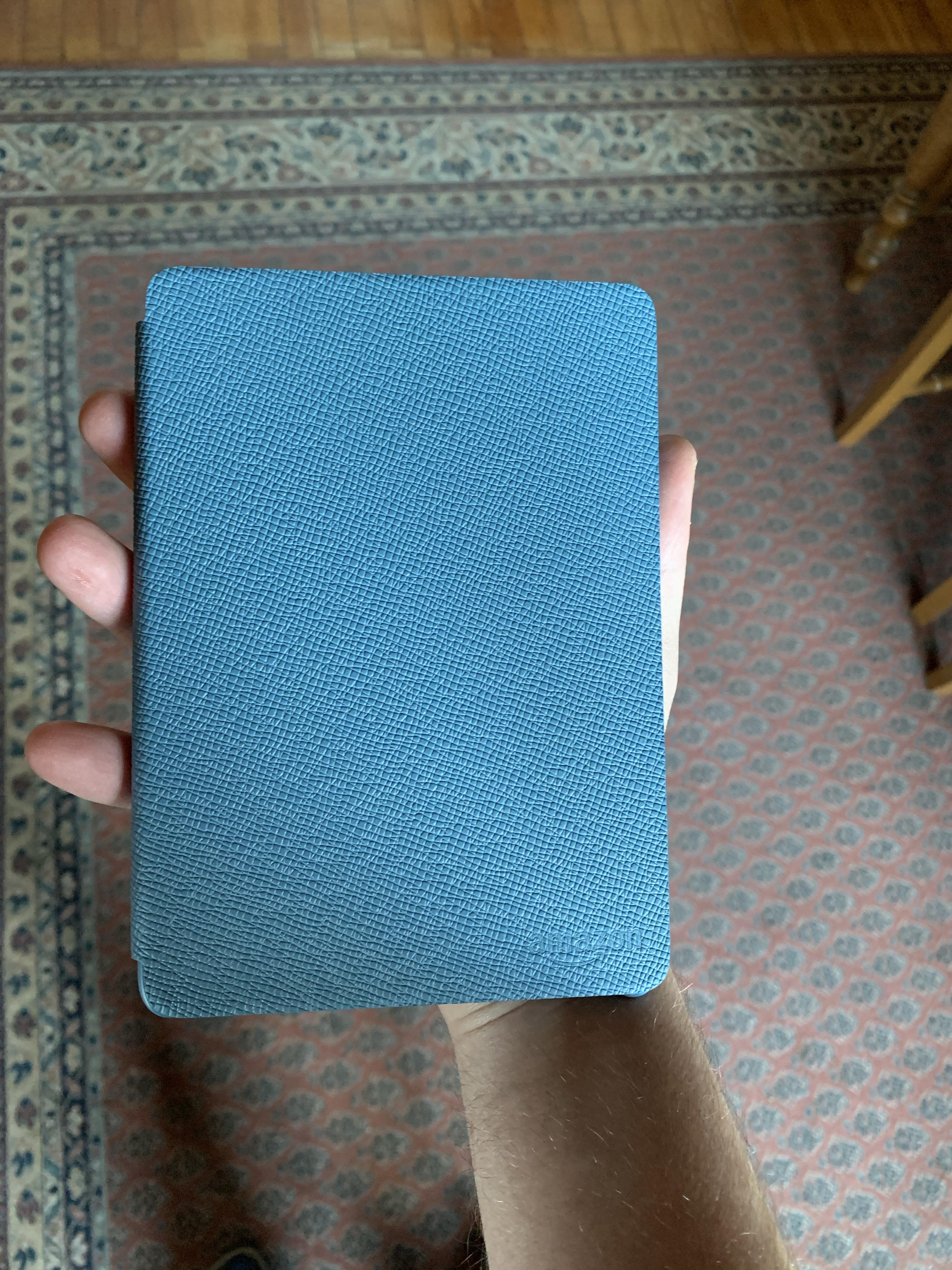 Null said:
The taste is fine but the no chunk texture is very off-putting. So not something that I'm going to be purchasing again.
Click to expand...

Yeah, I'm a stickler for the original recipe stuff. I objected when they went to small chunks in their small chunk mix, so this new smooth stuff isn't a winner in my book. You want a bit of bite when you add pickle to your sandwich. 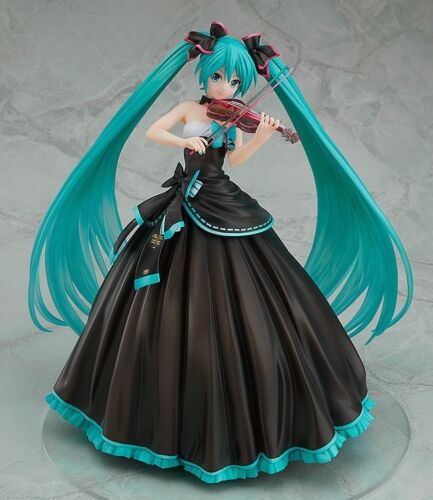 Well pre-ordered anyway. Link
She's the third member of my triumvirate of evil as I decided to call them for some reason. 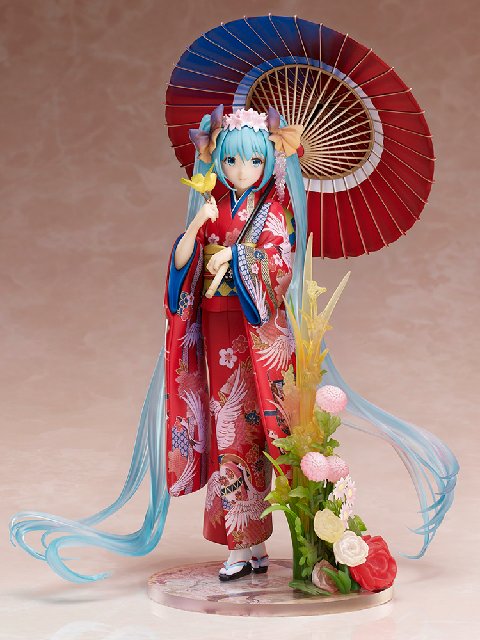 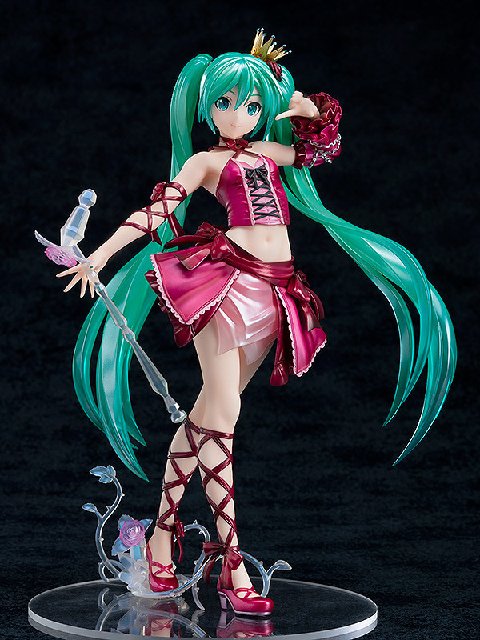 Some Bycicle Stuff : some Bike Glasses, Glows and a new Helmet because my old helmet was too old 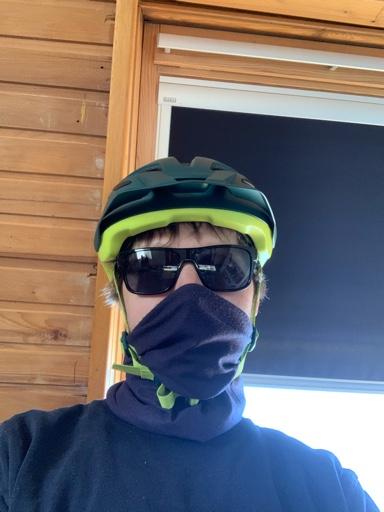 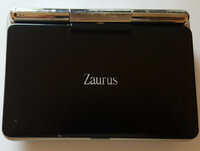 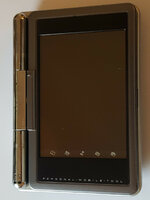 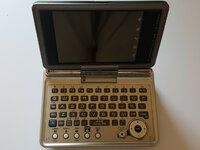 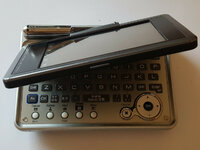 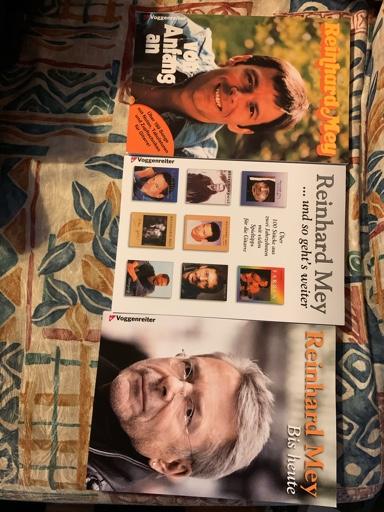 i did recently pick this up as a home entertainment box / backup server (https://shop.udoo.org/udoo-bolt-gear.html). will put it together tonight probably.

i'm not tired. you're tired.

got another beyer dt-770 pro headphone, this time for my mum.

I have a 990 myself, I need to get me some new earpads for it... I love the Beyer Dynamic headphones!
You must log in or register to reply here.
Share:
Reddit Pinterest Tumblr WhatsApp Email Link
Top