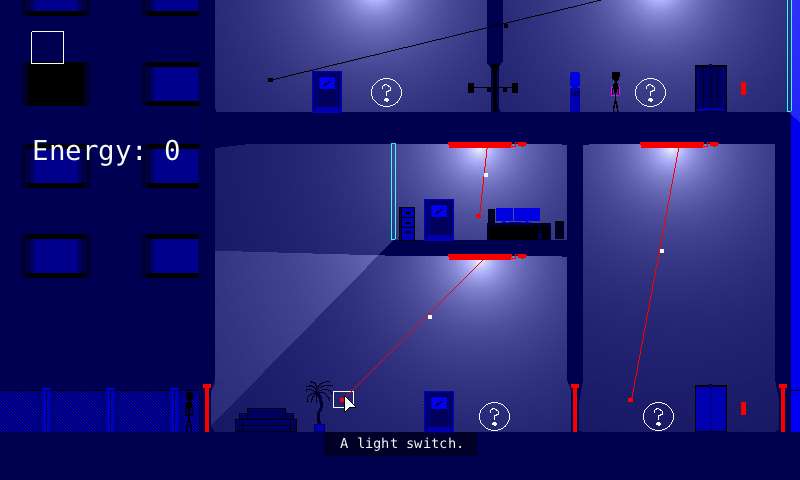 The game use OpenGL with shaders, and use gl4es for the Pandora port. Shaders have been partly rewrote to use GLSL 1.20 (they used GLSL 1.30 initialy). Also, the "blur" part (blue background when using crosslink) has been greatly simplified to limit the number of texture read (from 81 to 3).

Note that the game seems to run on CC, but the Background is not shown, and it's pretty slow (it should be playable). The games runs fine on my Gigahertz with 4.10 SGX drivers.

Diff from the git is in the PND for the curious.

Some menu have overlapping text (the game initially used 1280x720 screen res). I may try to fix that in an updated version.

Thank you will try it (on CC) - and Merry Christmas!
You must log in or register to reply here.

Beta Danger from the Deep